Empire Financial Group > Blog > Advice Team > Year in Review: Looking Back at the Investment Market in 2022 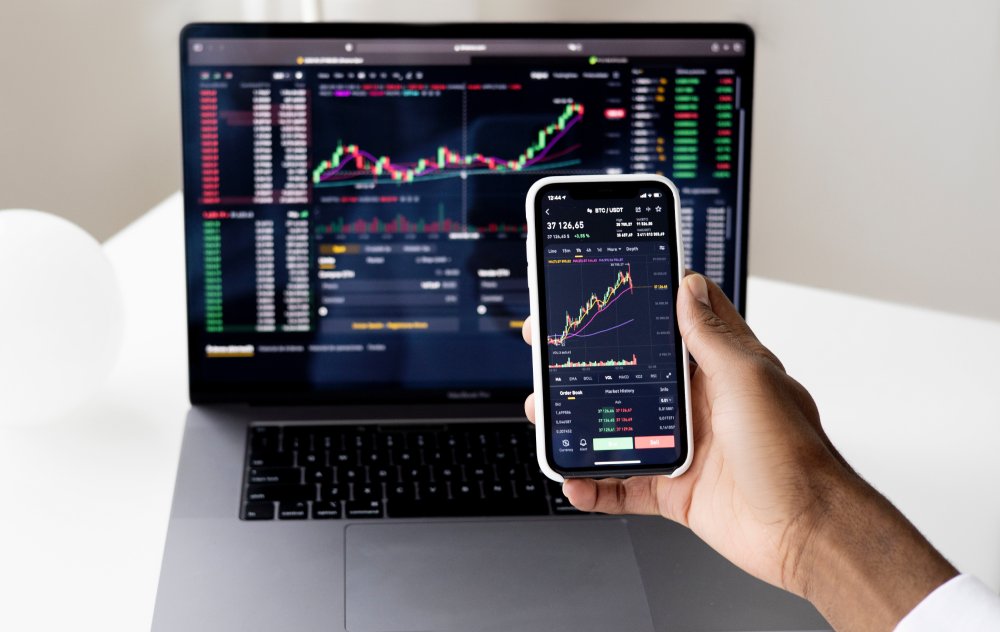 • Inflation has been the story of the year for financial markets
• Rapid increases to interest rates, from a historically low starting point, has contributed to steep sell-offs across most markets.
• Empire’s Managed Account portfolios have held up well, adding significant value over traditional 60/40 models

Inflation has been the story of the year for financial markets. Staging a comeback after decades of quiescence, across the developed world inflation in 2022 hit levels last seen in the 1980’s. After initially dismissing inflation as “transitory”, central bankers performed an abrupt about-face, kicking off an unprecedented, synchronous, cycle of global monetary tightening.

On its own, this would have been enough to cause havoc for investors. In February, the invasion of Ukraine by Russia added fuel to the fire, sending energy and food prices skyrocketing. The war has forced Europeans to rapidly, and likely permanently, re-orient their energy markets as they look to wean themselves off Russian oil and gas. The consequences of this shift will be far-reaching, with effects felt throughout investor portfolios.

In China, the continuation of zero-covid policies until very late in the year led to long, rolling lockdowns across the country, exacerbating investor concerns around the ability of supply chains to cope. On top of this, political uncertainty around the treatment of the tech and property sectors caused further uncertainty in markets. Relations between China and the Western world have also become frosty, as competition has ramped up over sensitive subjects like semi-conductor manufacturing, defence and artificial intelligence.

Taken together, the result has been a very tough year for investors. Rapid increases to interest rates, especially from the historically low starting point that resulted from COVID policies, has contributed to steep sell-offs across most markets. Prevailing levels of cash rates form the basis of valuation for most types of securities. It is a mathematical consequence that when interest rates rise, what investors are willing to pay for an asset today falls. We have seen this in risky assets.

Equity, property, and infrastructure markets, among others, have all fallen sharply this year. Most painful for investors, though, is that this same dynamic also affects bond markets. Bonds have been unable to act in their traditional role as a safe-haven asset in portfolios. Overall, this year has been among the most painful in history for traditional “60/40” investors holding shares and bonds. In fact, this type of “diversified” portfolio, comprised of a basket of global shares and bonds, has delivered very similar results to just holding onto stocks:

By comparison, Empire’s diversified investment models have held up well. Though still in negative territory over the year, each of our models has added significant value over the classic 60/40 model referenced here.

On a positive note, the turmoil in markets this year has lifted expected returns moving forward. One consequence of higher interest rates is higher coupon payments from bonds. Fixed Income as an asset class is, right now, more attractive for investors than it has been in over decade because higher bond yields mean a higher income stream. As recently as mid-2020, 10-year US government bonds paid a yield of less than one 1%. Their yield today is comfortably over 3%. Australian government bonds are paying a similar rate, while corporate borrowers must pay lenders even higher rates.

On the equity side, the lower valuations that have resulted this year increase the likelihood of future returns. Price-to-earnings ratios, a commonly used indicator for gauging how relatively cheap or expensive stocks are, have fallen significantly. For all asset classes, higher rates imply a higher expected return across the board since cash rates form the base of all investment valuation.

At Empire, we are evolving the way we invest our client’s hard-earned savings as a result of these deep, structural changes to markets and economies. The deepening rift between the West and China will have serious implications for supply chains, geopolitics, and technology sharing. The ongoing conflict in Europe could usher in a wave of innovation in energy markets as the West rapidly looks for solutions. In countries like Australia, where debt tends to be shorter term in length, consumers and homeowners will soon feel the bite of rising interest payments.

In these market conditions, so different from the last decade, we consider the following to be critical for portfolio construction: