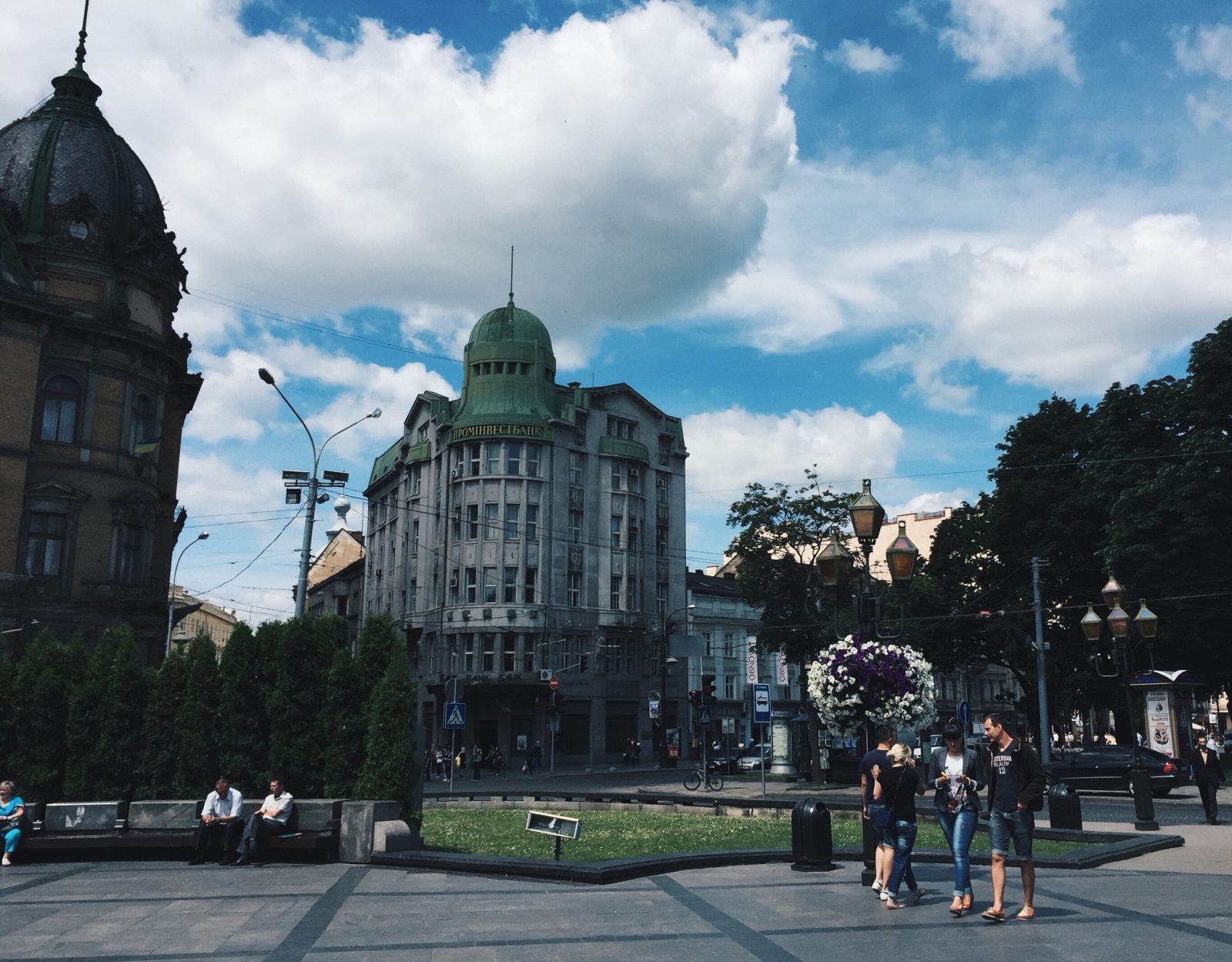 Given recent events in the Ukraine, and ongoing volatility in global stock and commodity markets, Empire’s investment committee has prepared the following commentary on the situation and its impact on Empire client portfolios*.

About Russia and Ukraine

The build up to this conflict has been going on for some time and markets have been concerned about this eventuality in recent months, particularly as western intelligence had flagged Russian intensions and military build-up on Ukrainian borders.

We are not geopolitical experts and can’t comment on the potential outcomes or the long term intensions of Russia – imperialist or otherwise. However, we can bring some context to how this has implications for markets and client portfolios. We express our deep concern for the people of Ukraine and dearly hope for the loss of life and displacement of civilians to be minimal. Some key points about Russia and Ukraine:

Much has been made of the sanctions imposed on Russia by many countries and the flow on impactions for the global economy. In general we expect these to have a subdued impact relative to what is reported in the media in the short term outside of Russia and continental Europe. There are some impacts on certain sectors such as (but not limited to):

This is in the context and backdrop of many global markets already having already being in ‘corrections’ of around 10% with some markets such as the Nasdaq having been on the verge of a ‘bear market’ 20% + fall preceding the invasion. This is important context because the impacts of markets changing expectations on interest rates, particularly in January, where more negative for our client’s portfolios than the impact the invasion has had to date.

It may come as a surprise, whilst there can be volatility around specific events, the impact of localised military conflicts are generally quite muted. Whilst localised wars result in greater shares of government spending being on the military they generally don’t have sustained economic and financial market impacts. This is evidenced by how markets have brushed of conflicts in the middle east in recent years.

However, more significant ‘global’ conflicts can have material impacts in the short term.

Here are some examples of more severe market moves and the time to recover:

What we take from this is if the war was to escalate to a full blown was between Russia and the NATO alliance, more severe market impacts could be anticipated, though markets historically have recovered reasonably quickly from these types of events.

This is reflection of the importance of diversification with different parts of the portfolios performing differently during February.

What’s Next for Long Term Investors

The potential risks and implications going forward are:

If the conflict escalates, the impact on markets in directly involved in territorial conflict is likely to be severely negative as their infrastructure and economy are damaged during the conflict. The largest implication for Empire’s clients is if war spreads further into continental Europe this could have significant impacts on European markets as part of global equities.

*Note that performance and fund manager references are applicable to the Empire Growth, Empire Balanced Growth and Empire Balanced Income Separately Managed Account (SMA) portfolios. Not all Empire clients are invested in the same portfolios, and fund manager and market commentary should be interpreted in line with your chosen investment selection.