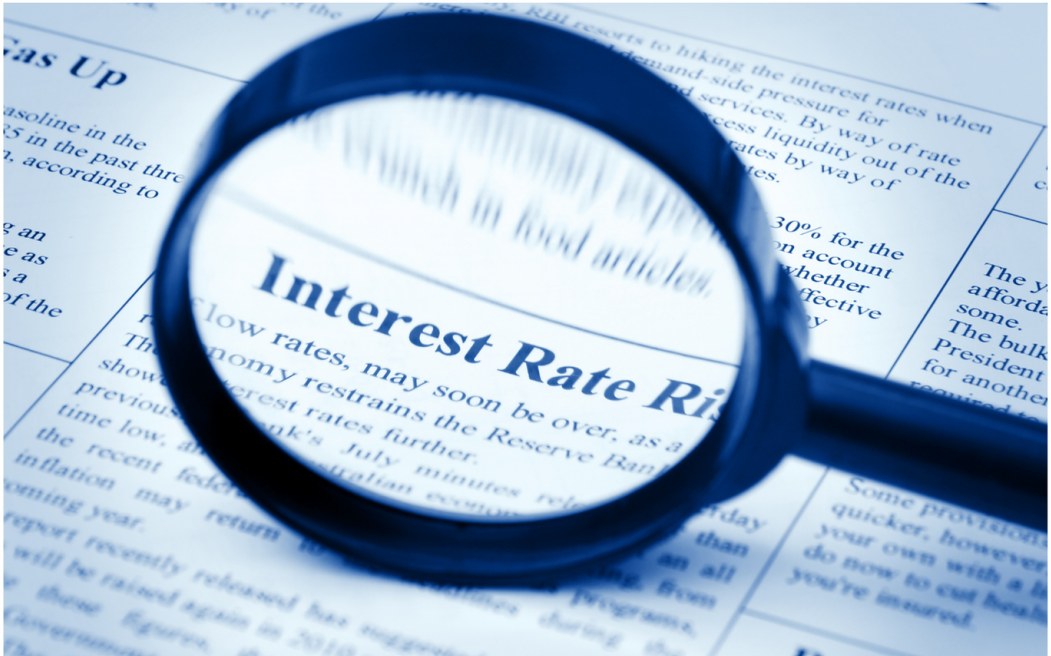 The biggest news to hit headlines and the hip pocket this month so far has been a rise in interest rates.

On the third of May, the Reserve Bank of Australia lifted the cash rate from the pandemic induced record low of 0.1% to 0.35%.

This comes as the central bank was adamant as recently as late last year that rates would not rise for another two years, until 2024.

Not only have rates just been lifted, there are reasonable expectations that there will be more increases this year.

In April, the Australian Bureau of Statistics released data showing inflation for the year to March 2022 was 5.1%. This is the highest rate of inflation since the GST was introduced by the Howard Government in 2000.

It comes as no surprise that attention quickly turned to the RBA.

After all, the rate had not risen since November 2010, with November 2020 being the last time it changed at all.

Record-low interest rates are just that: record low. They should not be expected to remain as such. Additionally, lenders’ rules have tightened towards serviceability, with APRA advising borrowers to face a stress test 3% above the loan product rate. Previously, the serviceability buffer was 2.5%.

While the higher-priced east coast cities will certainly feel the pinch, this won’t be the case in Perth.

Many households in Melbourne and Sydney are spending around 40% of their disposable income on mortgage repayments, according to data from the Real Estate Institute of Australia. Households in Perth, however, are spending circa 26% on meeting loan repayments.

Only recently has Perth overtaken its previous median price record, which was set in 2014.

Despite the recent growth, Perth remains one of the most affordable capital cities in Australia.

Historically, Perth residential prices have had a unique relationship with higher interest rates and it is not unusual for Perth to be counter-cyclical to the eastern markets.

The Reserve Bank cut the cash rate to a then relatively low 4.25% in December 2001, amid ongoing global uncertainty following the 9/11 attacks.

And what happened to Perth property prices during this time? They rose significantly. Perth’s median house price grew sharply each year until 2008, as shown in the graph below from REIWA. 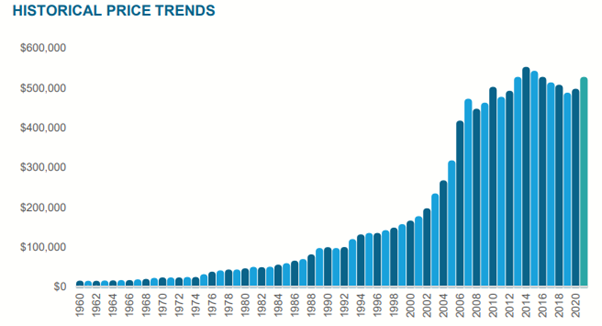 In terms of supply, the Perth rental market has continued to tighten, with the vacancy rate currently 0.7%. This is the lowest rate ever recorded by REIWA in 40 years. As previously noted, a distinct lack of supply in both the rental and sales markets will often lead to upward pressure on property values.

Supply chain constraints and labour shortages have also dampened the development pipeline, making it unlikely there will be a significant rise in housing stock any time soon.

Border openings will also weigh on the market, interstate and international arrivals will only add fuel to the demand fire.

While official data since the border opened is not yet available, the government expects Western Australia’s population to exceed 3.1 million by 2031, signifying housing stock will need to boost significantly between now and then to service demand.

All things considered, we expect Perth to continue its recovery despite the rate increases, with moderate growth predicted for the next 2-3 years.