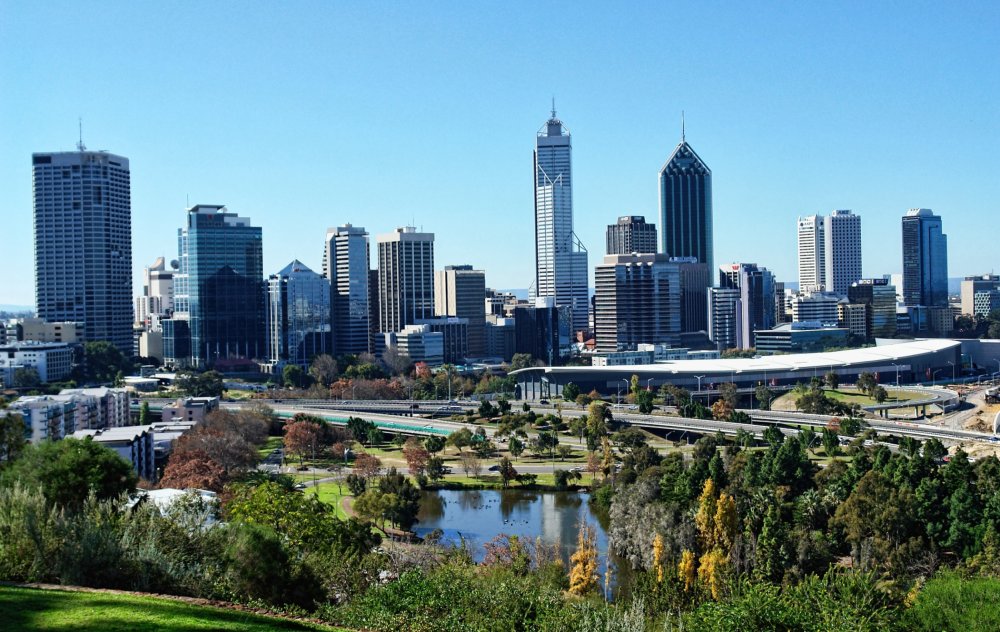 As the cash rate has been lifted for the eighth consecutive month, what are the implications for the Perth real estate market as we head into the new year?

On Tuesday this week the Reserve Bank of Australia, as expected, lifted the cash rate by 25 basis points to 3.10%.

While it is a smaller rate rise than in previous months, the current 3.10% cash rate represents the highest since 2012.

“Inflation in Australia is too high, at 6.9 per cent over the year to October,” said RBA Governor Philip Lowe in his post-meeting statement.

Dr Lowe warned that a further rise in inflation is expected over the short term, to around 8%.

“Inflation is then expected to decline next year due to the ongoing resolution of global supply-side problems, recent declines in some commodity prices and slower growth in demand,” he said.

“Medium-term inflation expectations remain well anchored, and it is important that this remains the case. The Bank’s central forecast is for CPI inflation to decline over the next couple of years to be a little above 3 per cent over 2024.”

A housing downturn is being witnessed across the nation, but to say the impact is patchy is quite an understatement.

Perth continues to perform well, but why?

Western Australia generates half of Australia’s resources export income from resources such as iron ore, gas, gold, nickel and other minerals. China buys around a third of our exports – therefore the WA economy will be the biggest beneficiary of any improvement in relationships with China, something the federal government is actively pursuing.

Unemployment is low across the country, especially here in Western Australia. The unemployment rate is 3.4%. Also, for the first time on record, there are more advertised job vacancies in Perth than people actively looking for work.

This is highlighting the need for more workers from interstate and overseas; something that would lead to increased demand for housing.

Western Australia is also a destination for skilled labour regional migrants (491 Visas), thanks to lobbying to have the entire state as a designated regional area. Perth is therefore the only capital city that has this distinction.

The state of WA’s property market into 2023

Property experts across the sector are in unison that the Perth market is in a solid position moving forward into 2023.

Perth home values were stable in November according to CoreLogic and Herron Todd White’s latest National Property Clock has identified Perth as the only rising market in the country.

Louis Christopher of SQM’s Housing Boom and Bust Report 2023 suggests that the Perth market is poised to record moderate to high growth next year, regardless of changes to the cash rate and other macroeconomic factors. 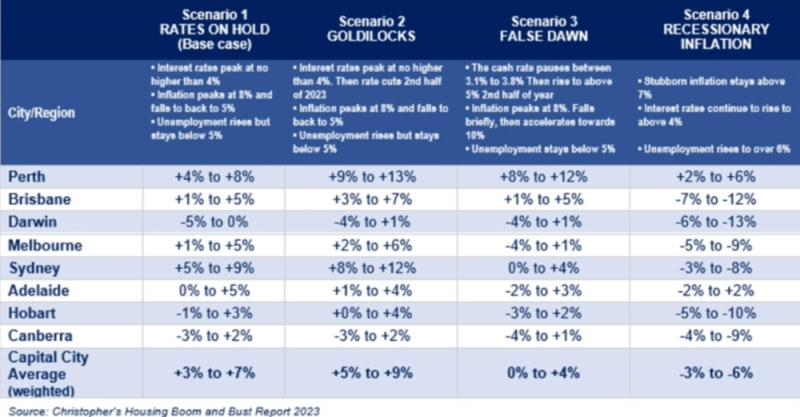 Also, according to the latest CoreLogic house pricing data, excluding Darwin, Perth is the most affordable housing market in the country, which coupled with historically low vacancy and high rental yields, creating an attractive proposition for both local and interstate investors.

In addition to swelling demand, Perth has a significant housing supply shortage currently, and leading indicators on new housing approvals point to an elongated period of undersupply in the short to medium term. 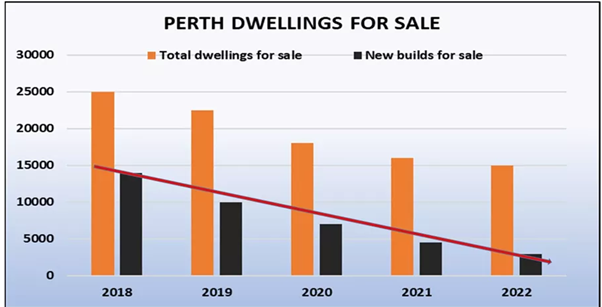 While Perth is not immune to the negative impact of rate hikes, our affordability will mitigate damage caused by mortgage stress. Unlike other major capitals, where yields are low, prices are falling from record highs and property owners are feeling the pinch of rate increases, Perth values are holding firm – so far.

History tells us that the supply and demand dynamics outlined above will very likely lead to upward pressure on property values and the lack of new stock in the pipeline suggests this pressure could be here for at least two, maybe even three years.

How much upward pressure will be determined by incoming inflation data and the Reserve Bank’s subsequent reactions. As these variables are removed in the coming months, we anticipate a level of confidence returning to the market – the only factor that is missing from this perfect west coast storm.