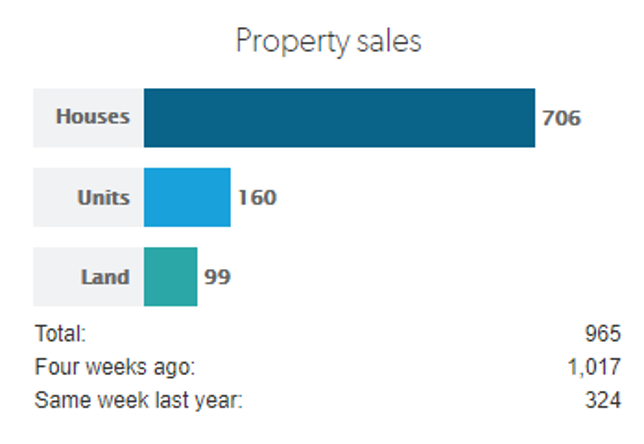 Perth’s housing market is continuing on a steady upward trajectory with “for sale” listings rising – though the number of houses for sale is still 35 per cent less than a year ago.

Meanwhile the rental market, already extremely tight with vacancy falling below 1 per cent in the second half of last year, is being squeezed even further, with rents rising 10 to 20 per cent and likely to trend higher now the emergency moratorium on rent rises and tenant evictions has ended.

REIWA reports the number of properties available for rent in late-March, at 2720, was 3 per cent lower than in mid-February and 50 per cent less than this time last year, when COVID forced a historical global Work From Home revolution. 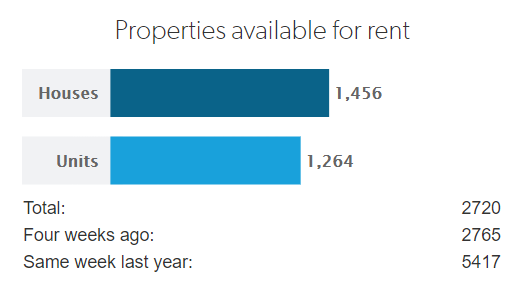 That compares with 965 total sales in the week ending March 28, 2021, which is slightly fewer than the 1017 houses sold four weeks earlier but far more than the 324 sales from a year ago as the nation descended into uncertainty amid the global pandemic.

Despite growing confidence that the end of JobKeeper will have little negative impact on WA’s growing housing values, the final impact of this will take months to play out.

Factors to consider include that the end of JobKeeper coincides with the end of the JobSeeker supplement. That and the end of the ban on rent rises and evictions could create specific pockets of difficulty for housing investors in some suburbs. However, we are confident that near-city and well-established suburbs will continue to appreciate.

Unusually for Perth, which habitually experiences valuation downturns when east coast prices are rising, residential house prices have risen 2.9 per cent in the past year, even as house prices rose in Melbourne (3.4 per cent), Sydney (3 per cent), Brisbane (2.7 per cent), Adelaide ( 2.6 per cent), Hobart, (3.1 per cent) and Darwin (2.2 per cent).

It is worth bearing in mind that despite Perth’s recent house-price surge, values are still roughly in line with 2007 values, and in many suburbs, still below the 2014 peak. The median sales price in Perth in February was $490,000. For some commentators, this reinforces an argument for price-growth optimism.

Given the demand-supply constraints, the robust performance of the resources sector, the strong level of demand, including from expats returning home, we believe Perth housing is likely to outperform other capital cities in the next three years.

If you would like more information about opportunities for investors please contact us via your Empire representative.