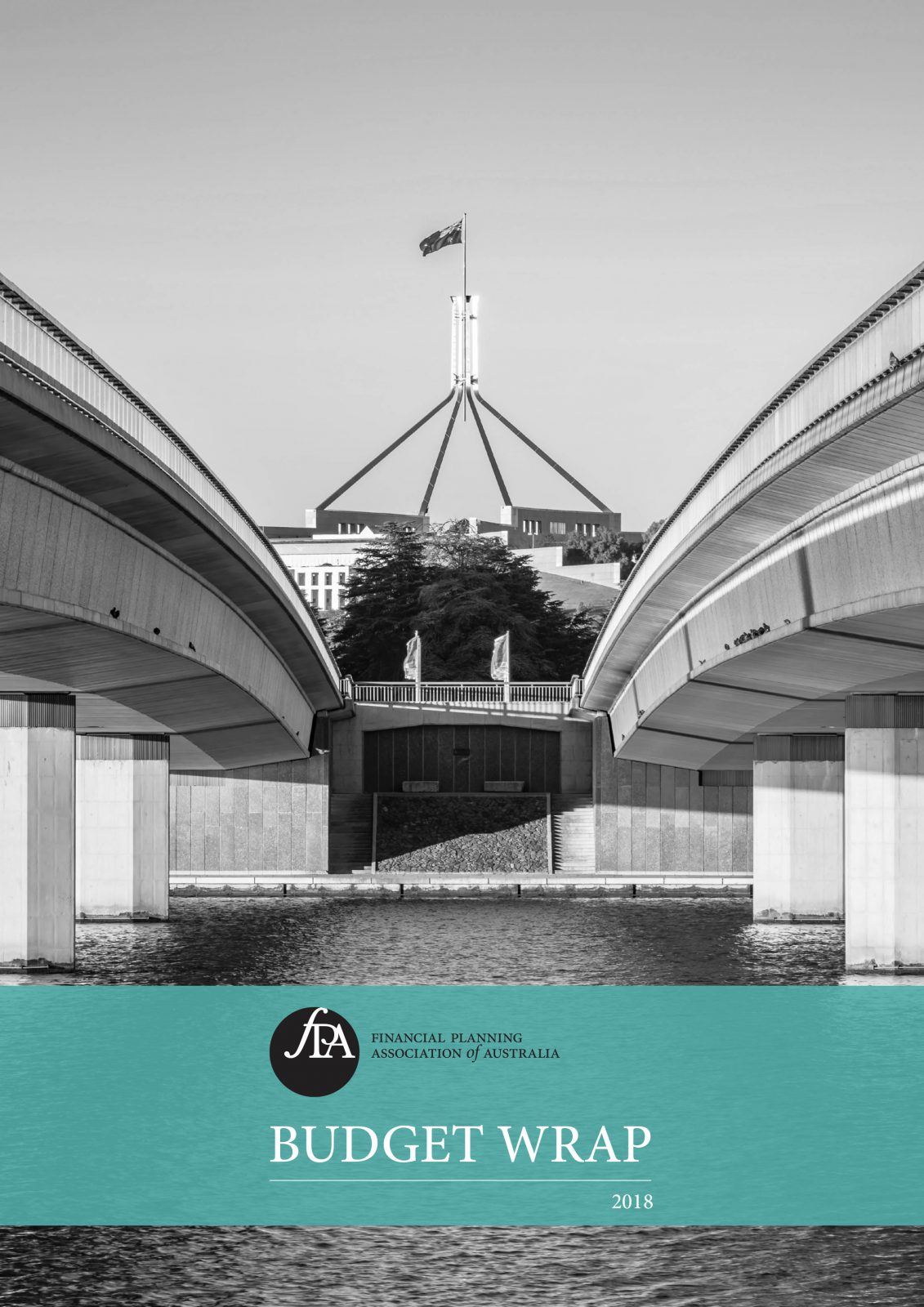 That’s this morning’s headline on The Australian, and it refers to Treasurer Scott Morrison’s main Budget focus last night, which is aimed at amending the tax brackets to simplify the tax system moving forward and provide some immediate tax relief to low to middle income earners.

There is no doubt this is an ‘election budget’. The Treasurer has taken just under half of the $35 billion of improved revenue and turned it into tax cuts targeted to benefit all Australians.

All-in-all there are big ticket tax cuts and a lot of little reforms hidden in the woodwork. It isn’t a glamourous Budget and there’s likely to be plenty more left in the tank for an election later this year.

We have attached a summary provided by the Financial Planning Association for your reference, but we’ll highlight the main areas of interest to the work that we do with you below.

Of course, we will be proactively addressing your personal circumstances in light of any changes announced in the Budget, and amending your strategy to suit either immediately or at your next scheduled formal review with us.

As always, you have access to our entire team to answer any queries that you may have.

So, here are the “hot points” that we feel are worth highlighting.

How much tax we pay.

This has been the centrepiece of the Budget with an aim to eventually provide for only four marginal tax rates, as opposed to the five we have now.

Areas of note are:

What happens to our super

Mercifully, this has been an area that the Budget has largely left untouched, save for some changes to how low balances are treated, the work test, and Self Managed Super Funds. As opposed to restrictions to the flexibility and tax efficiencies to funds we’ve seen in the past few Budgets, all changes to super this year are seen as positive.