Empire Financial Group > Blog > Admin > What Happens When You Die and Don’t Have a Will? 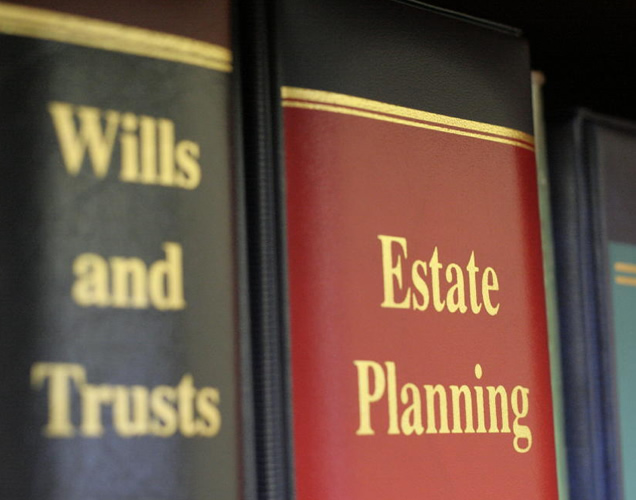 Dying “intestate”, meaning without a valid will, can result in not only a messy set of affairs for your family to attend to, but also unintended consequences for the distribution of your money.

Things were simpler once – people got married younger, bought a home together, and often had no other assets to distribute other than household chattels.These days people are often coming together later in life, after accumulating assets individually, but then contributing to paying them off jointly.  Lots of our wealth is now held in superannuation, a non estate asset, and that requires additional thought too.

The laws relating to distribution of assets in the event of intestacy haven’t been changed for 37 years, and therefore the treatment of funds is based on amounts belonging to a bygone era.

While there is no better option than making sure all of your estate planning affairs are in order, the good news is some changes are proposed to how your assets will be distributed if you don’t have a will.

What Happens When You Die and Don’t Have a Will is Changing in WA.

(This article has been brought to us courtesy of Lynn and Brown Lawyers
www.lynnandbrown.com.au)

Now to the proposed changes.  The Administration Amendment Bill of 2018 contemplates increasing the sum that would go to the spouse to $435,000 rather than $50,000.  The balance of the estate is still proposed to them be split between the spouse and children, one third two thirds respectively.One of the delays in updating the provisions of estate distribution within the Administration Act 1903 (WA) is that the figures have been prescribed within the sections of the legislation itself.  This means that to change, an amendment to the legislation which is passed by both houses of parliament and receives royal assent is required.  An additional change proposed by the Administration Amendment Bill of 2018 is that the figures within the legislation will be the original sum and a formula established for how these can be indexed over time.

These changes to the legislation have been a long time coming and are a welcome development, but do not remove the need to have a properly drafted will.  The Administration Act 1903 (WA) still prescribes who received from a deceased person’s estate and the amount that they receive.  While the amounts proposed in the Administration Amendment Bill of 2018 are more appropriate in today’s economic environment is should be noted that the changes mentioned above are not law yet, and there may be still some time before they become law.

Lynn and Brown Lawyers will provide updates as this bill progresses and encourages anyone who has questions regarding how their estate may be distributed on death to get in touch with one of our experienced estate planning team.

This article has been co-authored by Alyce Martin and Steven Brown at Lynn & Brown Lawyers. Alyce is an experienced Perth lawyer and a Senior Associate and practices in the areas of commercial law and probate & Wills.  Steven is a Perth lawyer and director, and has over 20 years’ experience in legal practice and practices in commercial law, dispute resolution and estate planning.