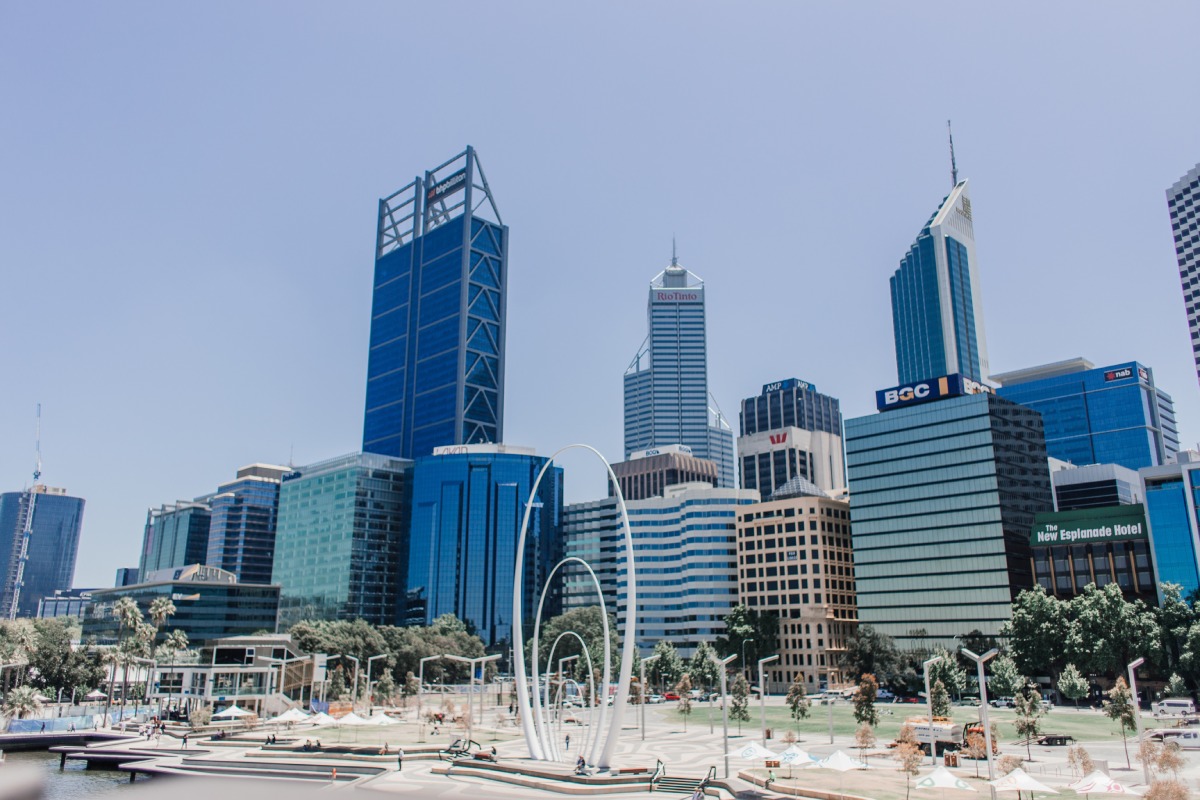 As the cash rate rose so too did the blood pressure of mortgage holders around the country – but is the concern warranted here in WA?

Earlier in September, the Reserve Bank of Australia (RBA) lifted the interest rate from 1.85% in August, to 2.35%, the fifth consecutive rate rise. The interest rate was at an all-time and pandemic low of 0.1% earlier this year.

It came as no surprise that demand dipped, but buyers did not dither.

What we are seeing on the ground indicates a reduction in buyer activity. Our team of buyer’s agents are seeing fewer home open attendees and fewer instances of multiple offers on properties.

Property is still transacting quickly, with average days on market at 15 days, and demand is outstripping supply, with a sales to new listing ratio of 1.21, recorded in August. We anticipate an uptick in buyer activity heading into spring.

There are two factors that look to play in favour of the Perth market, as the eastern seaboard continues its decline.

Perth is one of the few state capitals to see growth in the market throughout the rate rises that began in May this year, albeit at a depreciating rate until August when the median values fell slightly, by 0.2%.

However, this is not indicative of the broader picture.

We see this as a short-term trend as investor enquiry levels have already spiked again, after a lull – we assume because investors see light at the end of the tunnel with rate increases potentially easing soon and supposedly stabilising in early 2023.

That dialling back of rate rises is widely expected to be tightened to quarter percentage point increases from next month, as the RBA tries to balance inflation and economic growth.

A Bloomberg survey of economists found three in four expected the cash rate to rise to 2.6% in October; the poll was held following RBA governor Philip Lowe’s signalling a potential end to larger hikes.

The second factor playing in favour of the western capital is the reduced impact rate rises have on the Perth housing market.

Confidence is slowly returning, and people are realising that Perth is less likely to be impacted by rate increases. Upwards pressure on pricing can also be expected because our fundamentals are still very sound, there is a lack of supply (and future supply), and population growth in WA has recently been outperforming the national average by more than double.

That has given a bit more confidence to the market, and we’ve seen some lenders start to cut their fixed rates on 3-5 year loans as a result.

Overall, fixed rate products are still quite high in comparison to current variable rate mortgages, but the drops would indicate some softening of the 2-year plus projection of interest rate rises and that could make a longer-term fixed rate a little more affordable for those who can afford it and want stability on their loan.

We previously expected Perth to track straight and true through the rate rises, and that certainly seems to have been the case. With a strong foundation and factors all playing in favour of Perth, we expect to experience moderate growth over the next two to three years.